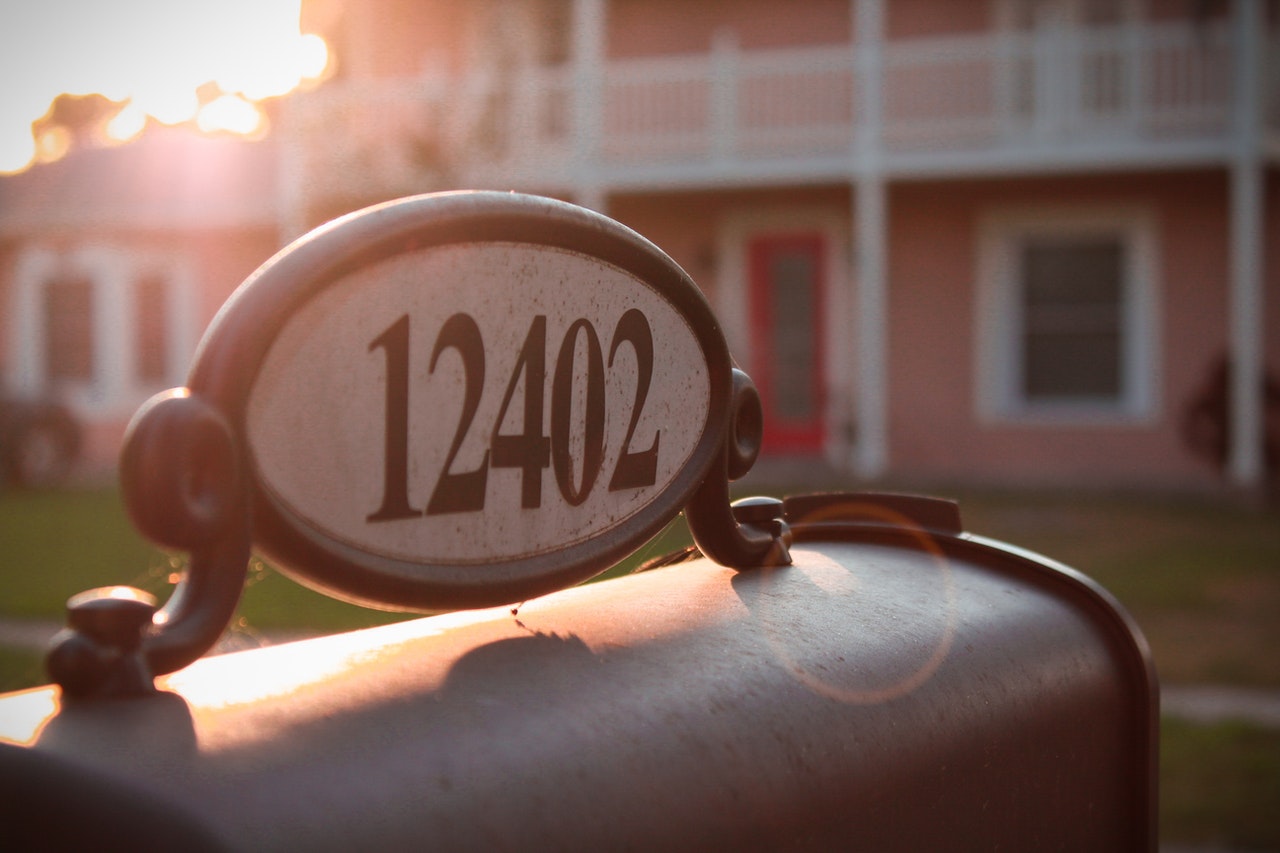 I want you to make money, a lot of money that’s our goal for you. In this article, I am going to show you a really cool way to make money in your neighborhood (or any neighborhood) buy painting house numbers.

Now, I don’t mean going around painting numbers on houses cause that would be illegal. But I have a very creative and unique side hustle idea.

A few years ago, this guy name Matt came knocking at my door. He asked if he could paint my house number on the curb for me.

He showed me pictures of other people in my neighborhood and how nice they looked. I thought they looked nice too so I told him sure.

And do you know how much it cost him to paint it? Maybe a $1 or less.

I am going to show you how to make money like Matt did.

What Are Painted House Numbers?

Think about when you drive around the neighborhood. Do you see the house numbers painted on the curb? This is what painted house numbers are and this is how you are going to make money.

You don’t need to be an artist. You can find stencils with numbers on Amazon. (even custom ones with house numbers).

Also you can get cool shapes such as a Texas state flag and you can charge extra money for this.

You don’t need 100 numbers, you only need one to nine.

You can go to stores like Home Depot or Lowes and buy a can of spray paint for around $3-6. One can will be enough to paint at least 5 houses.

Step 3: Get Some Customers

So before we start go around the neighborhood take pictures of those curb things that other people have done so you have something to show if you haven’t done it before. (You can also find pictures on the internet and use those)

Next, you need to go to a house that doesn’t have painted numbers on the curve and knock on the door.

Say something like this, “I’m just going around in the neighborhood, trying to see if I can get you house number painted on the curb.” And then show him a picture, “which one do you want.”

If he picks something simple like just the numbers on the curve, you can charge him $25. But if he wants something like a state flag or other shapes, charge him $50.

It’s just simple as that. You keep going around in your neighborhood and then once you’re done, move on to the other neighborhood.

Like I said before, this is one of the simplest and easiest ways to make money. It’s just as simple as knocking on the door and getting paid.

How much should I charge for painting house numbers?

If person picks something simple like just the numbers on the curve, you can charge them $25. But if they wants something like a state flag or other shapes, charge him $50.

Why should someone get their house number painted?

How can I convince someone to pay me to paint their house number?

It is a pretty simple job so someone might not want to pay you for it. If this happens too often what you can do is start saying that you will pay $1 to charity. You are still make $24 (if you charge $25 for that job) which is still pretty good money.

Another thing you can do is have a younger sibling go and knock on the door and ask if they want to get their house number painted. It’s hard to say no to a young person.

What do I need in order to get started?

In order to get started painting house numbers, you only need two things. You need one to nine stencils and a can of spray paint.